We have spent much of the past year (May 13th- October 13th) celebrating the 100th year Anniversary of the apparition of Our Lady to the children of Fatima, Portugal in 1917. One of the things that struck me in studying the story, is the apparent contradiction in tone between the way we talk about faith, especially sin, today and how Our Lady emphasized it then.

Currently, we often focus on “meeting people where they are” and helping them move (often very slowly) from sin to repentance and holiness. However, Our Lady was unafraid to show three young children the consequences of sin, by allowing them to experience visions of hell! What then is the message for us? Do we discuss the real possibility of hell or do we like to assume that everyone goes to heaven, regardless of their life choices, faith or lack thereof?

Perhaps we should return to an honest discussion of how our choices can lead us away from Christ and the need we have for the sacrament of Confession. Rather than just assume that God’s love covers a multitude of sins ( of course it does as His Mercy is endless), we should think about why we would rather offend the Lord we love, rather than amend our lives to try and please him. For more information on Fatima consider Jean Heimann’s new book, Fatima the Apparition that Changed the World, see review here. 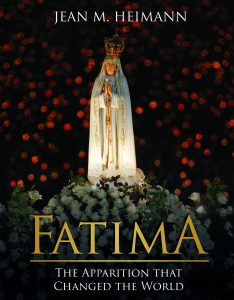 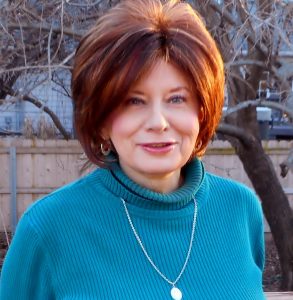 and speaker, a psychologist and educator, and an Oblate with the Community of St. John. She is a member of the Blue Army and founder of Our Lady of Fatima Rosary and Study group. Jean is the author of Seven Saints for Seven Virtues (Servant, 2014) and Learning to Love with the Saints, A Spiritual Memoir (Mercy, 2016). Visit Jean at her website https://www.jeanmheimann.com/  through which you can access her award-wining blog, Catholic Fire. Her new book Fatima: The Apparition That Changed the World is available for pre-order at Amazon.com or at TAN Books online.

UPDATE: We have a WINNER! Congratulations to Mary Cooper, and thanks to all who entered! 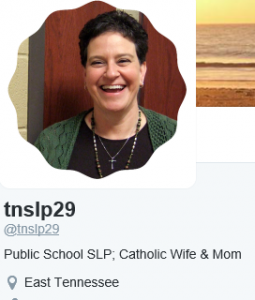 I’m excited to announce that Jean M. Heimann, one of my favorite Catholic authors and bloggers, has written a magnificent spiritual memoir–and I’m giving away a SIGNED COPY! *

TO ENTER:
a Rafflecopter giveaway 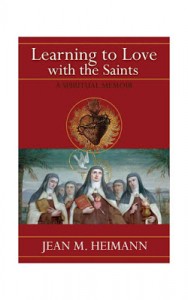 I interviewed Jean at my blog, so you can see how wise and insightful she is. Here’s an excerpt:

LM: Who was your memoir written for?

JEAN: I hope to reach all who are searching for someone or something greater than themselves.  Through my witness, I hope and pray that those who were once Catholic and left the Church will return. I hope that those who don’t know God, but who yearn for love, hope, and faith will come to experience all that their heart desires by entering into the faith. I pray that all those who seek to obtain a personal, deeper, closer relationship with the Lord will be inspired by my witness and enter into a more intimate union with God. 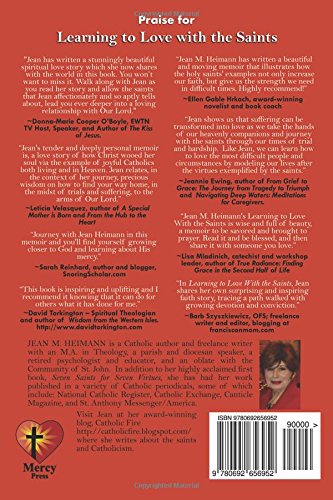 Stop by my blog  to read a fascinating interview with Jean, by clicking here.

*Please note that the author is unable to mail outside the United States, at this time. So, if you are entering to win and live outside the US, please be prepared to give a mailing address within the US.