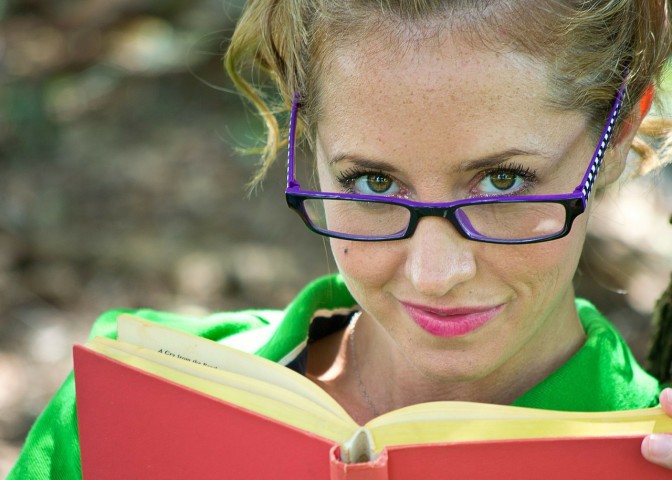 Karee Santos is a happily married mom of six and a popular writer and speaker on Catholic marriage. Karee and her husband, Manuel P. Santos, M.D., began teaching marriage preparation and enrichment classes in New York City in 2003. They are also co-authors of The Four Keys to Everlasting Love: How Your Catholic Marriage Can Bring You Joy for a Lifetime (Ave Maria Press 2016). Karee's writing can be found on her personal blog Can We Cana? as well as many other places around the Web.