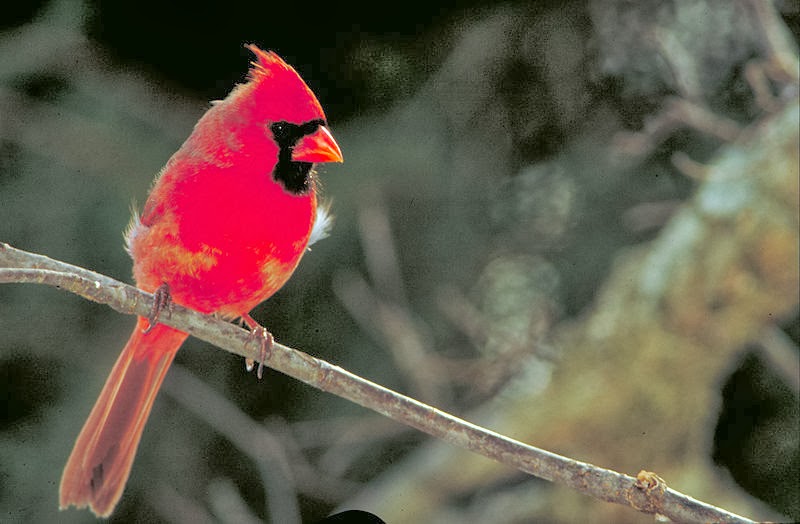 Each year in Wednesday Night Sunday School we spend a few minutes on the fun parts of Isaiah 22. I play the role of King Hezekiah and two volunteers play Shebna and Eliakim. When we get to Matthew 16 a couple of months later, we recall Isaiah 22. Then when we discuss the Mass in April, the kids learn that Linus, Cletus, Clement, Sixtus, Cornelius were some of the popes that succeeded Peter. But I have never connected those guys to either Isaiah 22 or Matthew 16. I want all learning to be integrated with other learning, and this was a weak point in that respect. But this year is different, and better.

This year we did our Eliakim skit as usual in November. Then last Wednesday I treated Matt 16 like so:

I got two volunteers to come up and be Shebna and Eliakim. We did a quick refresher on Is 22. The kids remember only Eliakim’s name, but that’s fine. I care about the story and why it matters. They remember it just fine. We quickly re-enact it. Corrupt Shebna sits down. Now we cover Matt 16. I read bits from the chapter, and the kids figure out I’m now Jesus and the other actor is now Peter. We act out the keys again, and draw parallels between the two Kings and their Prime Ministers. The rest of the class play the 11 other apostles. They figure out the significance of Jesus borrowing from Isaiah.

“Y’all tell me who these people are. Umm…they’re the first popes! Yes! Who’s the first one? Peter! Yes, that was easy. Who’s next? No guesses, that’s OK, he’s Linus. Linus, your name is...Linus! Yes, ya too smart, Linus! And these other popes are Cletus, Clement, Sixtus, and Cornelius. Do those names sound familiar to anyone? Yes! Where do you know Linus, Cletus, Clement, Sixtus, and Cornelius from? Umm….I don’t remember. That’s OK, we’ll find out in April.”

“Who’s the pope now? Francis! Yes. He’s the 266th pope. Who was before him? B…Benedict! Yes, good. Is Benedict dead? No, I think he just stopped being pope. Yes. That’s very unusual, for a pope to retire. Trick question: in the Isaiah story, who picked Eliakim, the new prime minister? The King! Yes, Heze…Hezekiah! Yes. And who picked Peter? Jesus! Yes. Who is...the King! Yes. Did Benedict pick Francis to succeed him? No the other people did. Who exactly? Bishops? Well, sort of. They all wear red…like a bird…that is red...cardinals! Yes, a small group of bishops called cardinals. The bird is named after the men. Cardinal means hinge in Latin. Y’all remember we talked about hinges in December. For example, doors hang on, depend on, hinges. So to say something is cardinal, like a cardinal rule, means it’s important like a hinge because other things depend on it, hang on it. But the cardinals don’t just pick who they like for pope…remind me who picked the first pope. Jesus. Yes, so who still picks them? Umm…Jesus? Yes, good job! The King still has the power to pick his key-man. But Jesus put the cardinals in charge of making his pick. That’s why the cardinals all pray for the Holy Spirit to guide them in making the right choice.”

It only takes a few minutes to knit this together. And it prepares the children to jump all over Linus, Cletus, Clement, Sixtus, and Cornelius when those names pop up in our Mass classes in April.