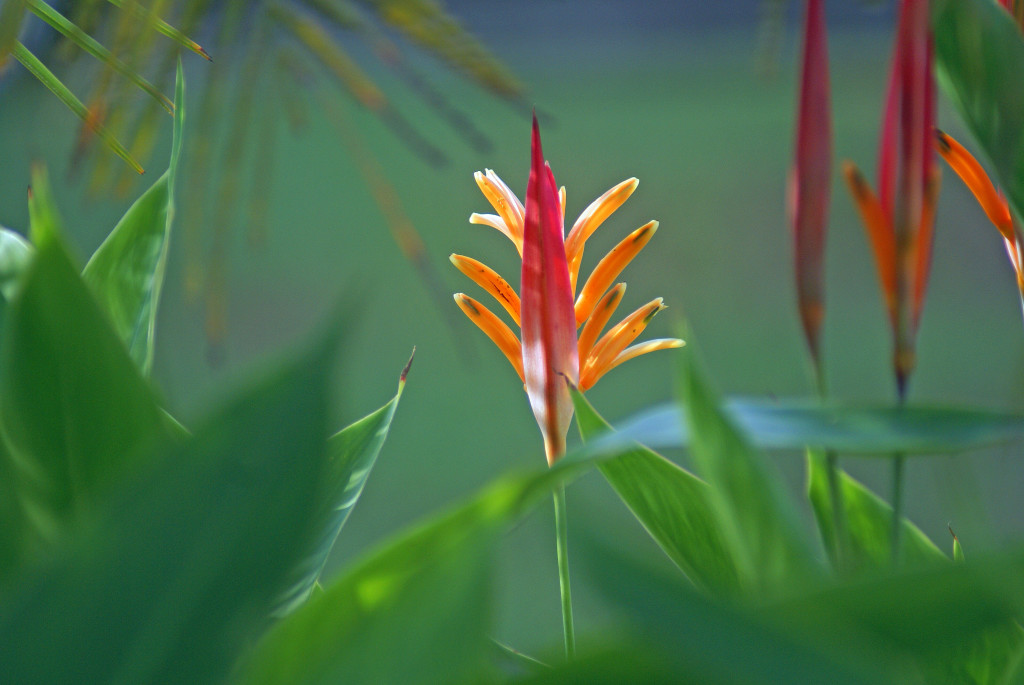 Recently I had a conversation with a friend who doesn’t believe in Jesus or in Heaven or Hell. He believes that when we die, our bodies will decay beneath the earth and that’ll be the end of it.

While deluded, his view of his eternal destiny sounds far less terrifying, even comforting, compared to the indescribable suffering that in fact awaits “those who, to the end of their lives, refuse to believe and be converted, where both soul and body can be lost.” (Catechism, Para. 1034).

St. Faustina was commanded by God to tell people they cannot avoid Hell by claiming on the Last Day they didn’t know it existed. She wrote in her Diary that when she was led by an Angel to the chasms of Hell, she discovered it to be awesomely large and extensive and a place of great suffering.

I shared with my friend a better picture, where on the Last Day the souls who died in God’s friendship will be reunited with their bodies and raised up like angels, “When they rise from the dead they are like the angels in Heaven.” (Mark 12:25) I conveyed what I know as truth from Scripture and the Catechism, which makes clear what God willed from creation. As my words reached his ears, I noticed a fragment of hope in his eye, as if he hadn’t known.

In the Gospels of Mark, Jesus revealed this truth to the Sadducees, but they didn’t believe either. Sadly today, many don’t. Some, like the Sadducees, reject it because they’ve been misled, while others, like my friend, simply don’t know. “You do not know the Scriptures or the power of God?” (Mark 12:24)

How then, will unbelievers find out before the Last Day? We, who ourselves have been led to the truth, must be joyful messengers of what Jesus revealed to us: that “God is the God of the living; not the dead” (Mark 12:27).

Elizabeth Tichvon is a Consecrated Marian Catechist, UCLA Certified Paralegal and Writer. Always faithful to the Magisterium, she spreads and defends the Catholic faith as a true witness of Christ, confessing the name of Jesus boldly; never ashamed of the Cross.

Elizabeth became aware of the need for the New Evangelization while in the three years of her formation as a Marian Catechist and wrote over 100 published meditations on Sacred Scripture for The Journey, www.daily-meditations.org. In 2006, she became a freelance writer for several Catholic websites, and following Jesus' example, now teaches through her own parables so that by sharing her stories through social media, might bring others closer to the heart of Christ. As a Consecrated Marian Catechist, her spiritual life is the foundation of her writing.

In 1986 Elizabeth completed UCLA's Graduate Paralegal Program With Honors and worked in the legal field for 34 years before retiring from Chrysler in 2008. She is now writing and catechizing daily and lives with her husband of 41 years.